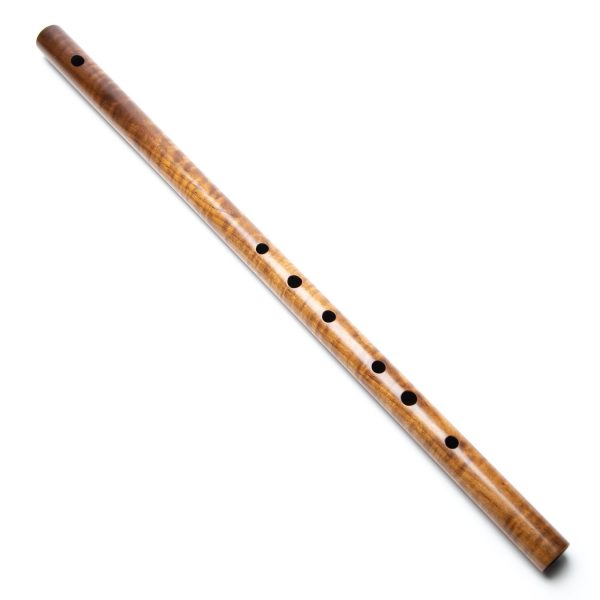 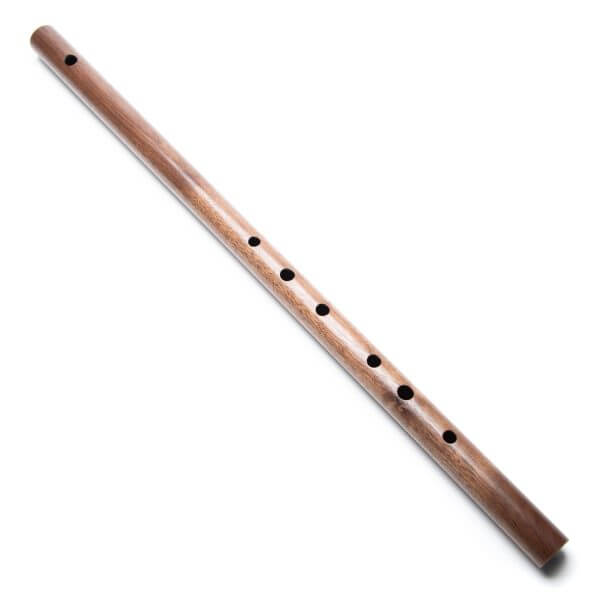 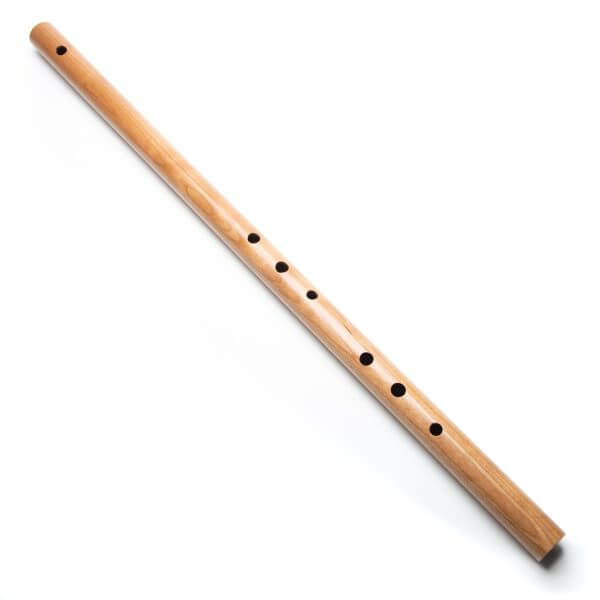 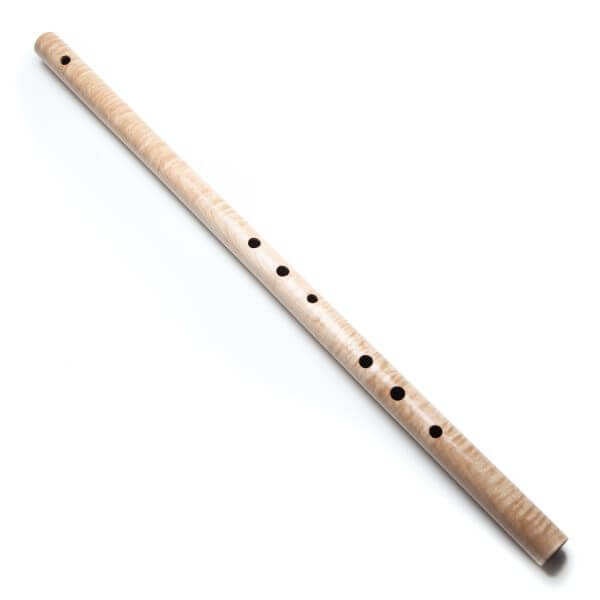 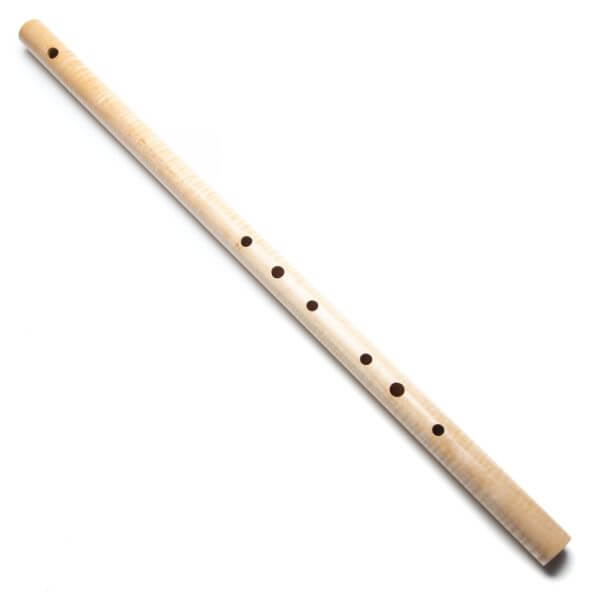 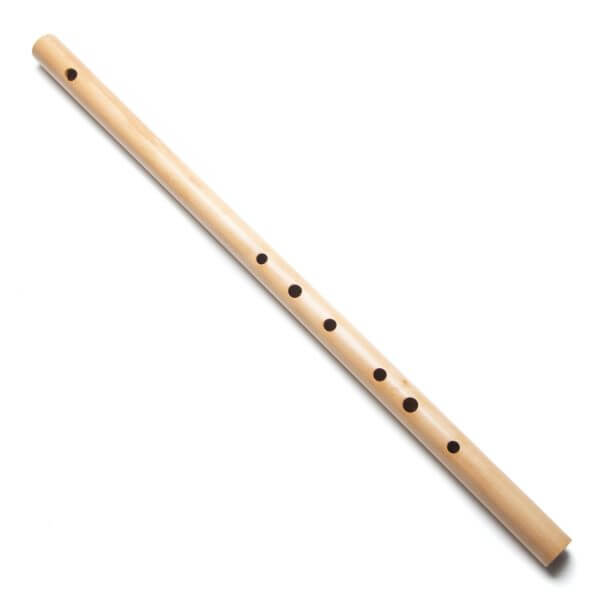 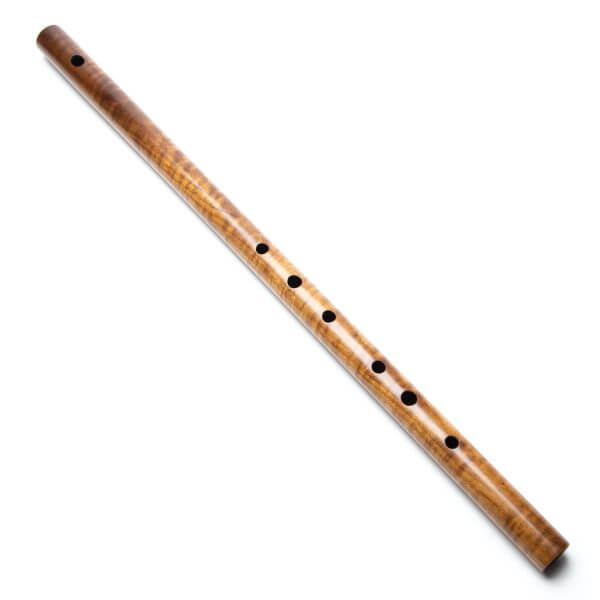 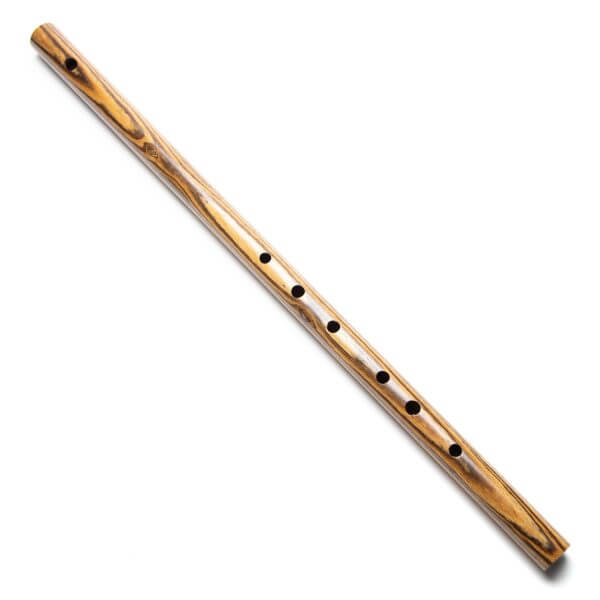 Note: The “Large Hole D Prototype” is recommended only to players with larger hands or who play piper’s grip. The expanded hole spacing yields incredibly strong E and A notes but would be a challenge to play for those with medium to small hands.

The Essential Flute is ideal for both Celtic music and World music of all kinds. Diatonic major tuning. Featuring a tapered head bore for improved intonation and projection. Ergonomic embouchure hole placement for right-handed player.

The released a new version of Essential Flute. This new version has been improved yet again by the addition of a choke point in the flute bore. This bore manipulation has created a delightful feel of compression in the flute, very much akin to the conical bore flutes favored by many players, giving the familiar back-pressure and punch. An added bonus is that it allows for the widening of the lowest finger hole (always the weakest note on any open hole flute), bringing greater strength of tone to match the rest of the scale.

“What an instrument! It is everything I could hope for in a ‘3/4 flute’ (speaking of the F flute), bright with loads of potential for the kind of old-school Irish trad I have been working on

5 reviews for The Essential Flute by Ellis Flutes