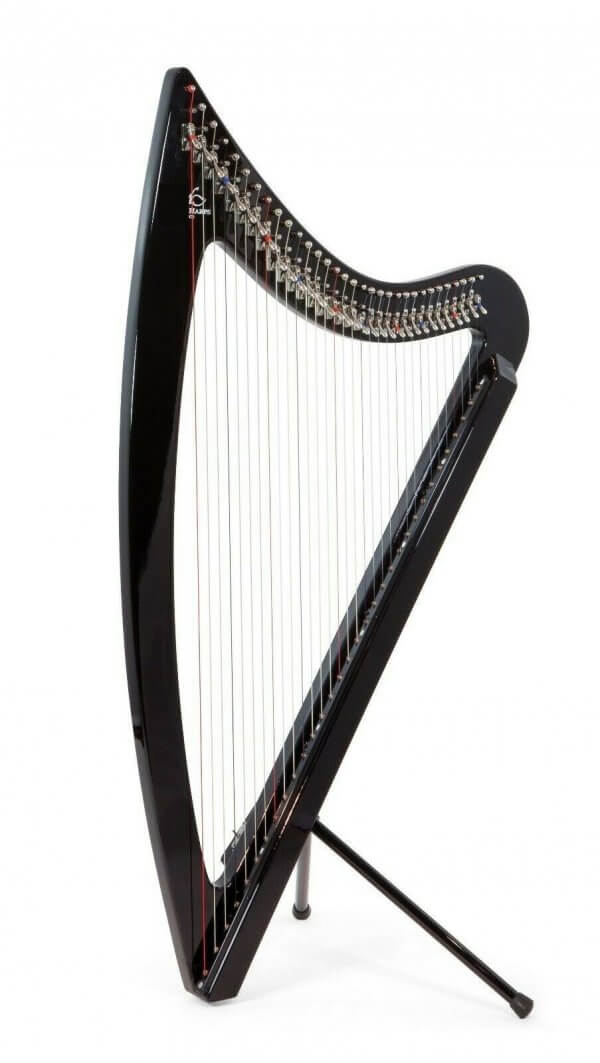 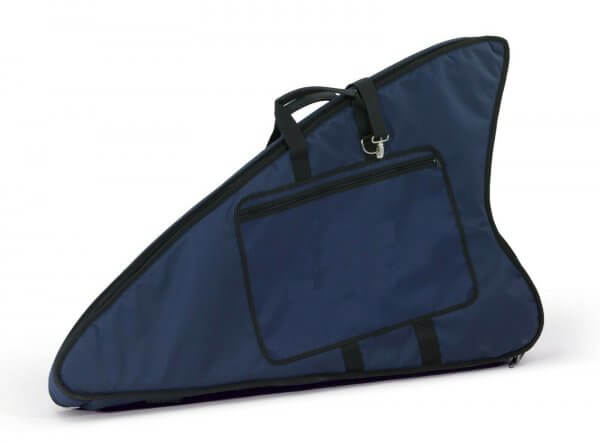 There are no reviews yet.

A beautiful harp made in Pakistan.
Camac electro-harps are the most famous electric harps. The new generation of these harps has benefited from numerous improvements, as much in the making of the instruments as in the question of pick-ups, for even more fidelity of sound.
“Light enough to wear comfortably throughout a full-length show, this harp allowed me to create my new show What the Hell are you doing in the Waiting Room for Heaven?? a One-Woman musical-theater-piece with the “DHC Blue Light” as the show’s sole accompaniment! Aside from its amazing 5 Kilo weight, the “DHC Blue Light” looks gorgeous on stage, and both my producer and my recording engineer are in love with its rich, resonant, and even sound. For me, this is THE crossover instrument of the 21st century.”

There are no reviews yet.